What Is An Overwrapping Machine?

Home » Blog » What Is An Overwrapping Machine?

Overwrapping machine is a kind of equipment used for packaging square shape products. The common packaging methods are as follows, today we will talk about the first one. 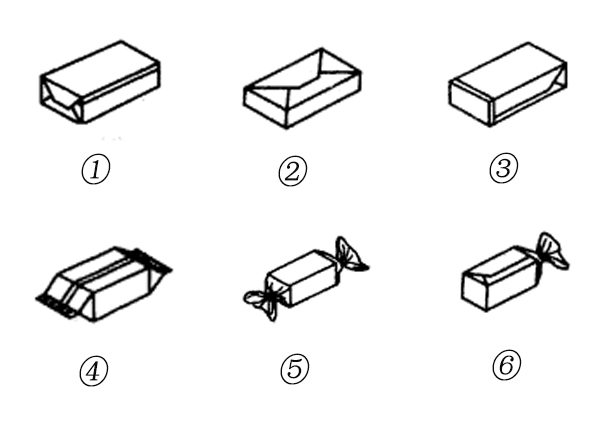 The products are stacked in the guide groove of the loading device and pushed out by the chain-type feeding device, the rest of the products is filled to the empty position under the action of their own weight. After the forward products meet the cut packaging film, under the action of the front baffle, the products are wrapped in a frame on the three planes of the packaging, and they are sent into the revolving box of the turret together. At the same time, both sides are folded.

The turret is driven by an intermittent mechanism, and each revolution of 45 degrees is an action cycle. When the turret rotates to a 90-degree vertical position for intermittent pauses, two folding claws complete the folding of the long side openings, It can also be preheated and shaped.

When the turret rotates to the position of 135 degrees, heat sealing is performed to complete the folding and overlapping of the long sides; when the turret rotates to 180 degrees, it stops again. At this time, the package has turned around, and the two discharge rods remove it from the turret. It is discharged in the middle and pushed forward by the discharging propulsion device. When reaching the end folding device, first fold the other short corner edge of the end, as the product is pushed forward, the upper edge of the end is folded, and then the lower edge is also folded; then the side heat sealing, turning to stack, and finally It is sent out by the conveyor belt to complete the whole overwrapping process.